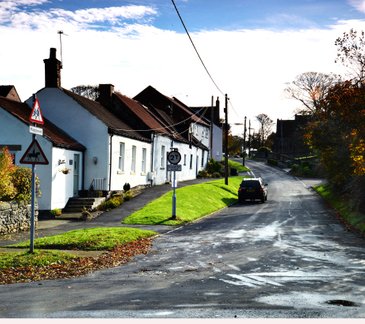 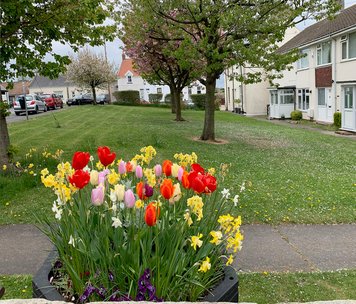 A gem on our own doorstep.

The Dene is managed by the Durham Wildlife Trust. 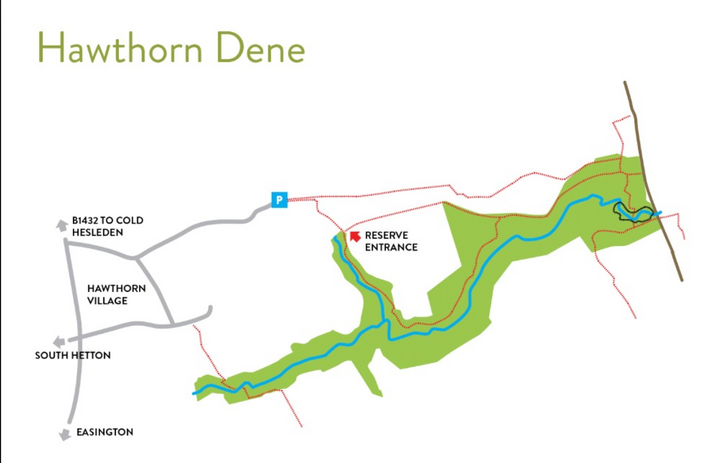 Watch a walk  through the Dene here

Or an aerial view journey through the Dene here

Hawthorn Dene is the second largest Dene in County Durham with unspoilt semi-natural broadleaved woodland and species rich Magnesian limestone meadows. It is managed by Durham Wildlife Trust and the coastal edge is owned by the National Trust.

The dene is of special interest and in need of protection because it is one of the few areas of relatively undisturbed woodland in East Durham. Nearly 200 different plants, trees and animals have been recorded in the dene. Ash, sycamore and oak trees are found in abundance, whilst on the lower slopes, yew can be found which is considered rate in Britain. Roe deer can sometimes be seen wandering through the woodland, along with foxes and badgers. Woodpeckers, nuthatches, jays, tree creepers and blue tits are amount the many birds found in the woodland.

Hawthorn village developed in the medieval period with farming providing the main economy. The village is therefore notably different in character to the other settlements along the coast, which were built in response to the booming coal industry in the late 19th/ early 20th century. There is a village pub for refreshment stops for those venturing out walking.

Hawthorn meadows are an outstanding example of species rich calcareous grassland. In the summer months of July and August this area is awash with colour – look out for the purple flowers of the meadow cranesbill and several species of orchids amongst these beautiful grasslands.

You will find more local walks in Co. Durham here. You can download and print. 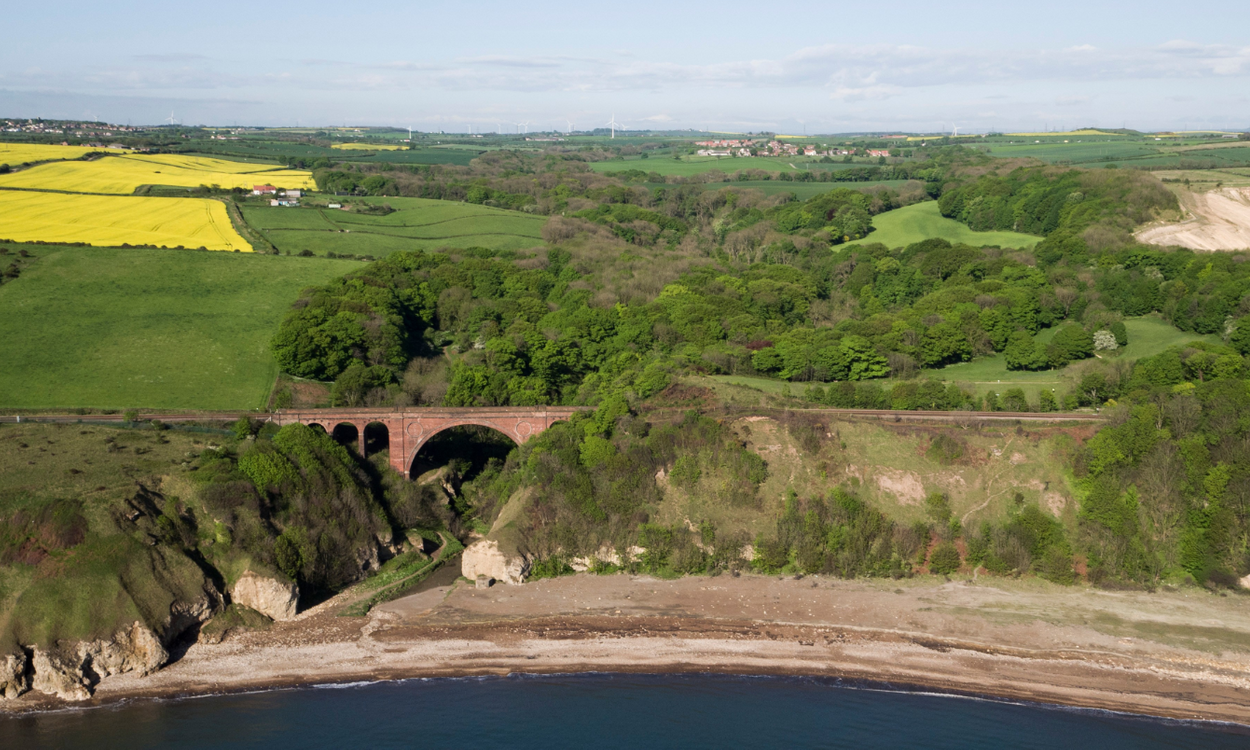 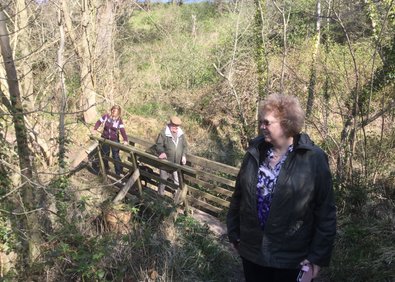 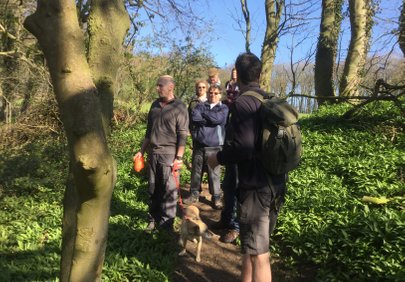 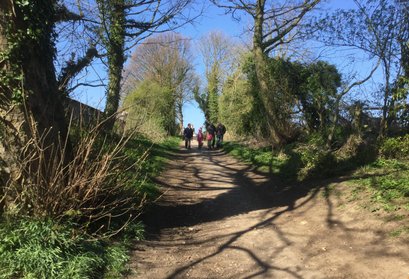