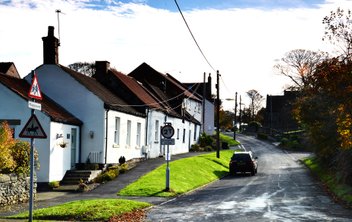 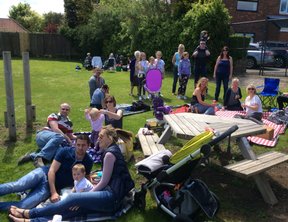 Hawthorn is a small rural parish situated in the North East of England.

Hawthorn is an attractive rural village set in the Durham landscape between Seaham and Easington with the North Sea forming its eastern boundary.

The parish boundaries are about 1.5 miles apart north to south and approximately 4 miles apart East to West. There are 200 houses and the population is c. 400.

The Durham coastal footpath traverses the Eastern boundary of the village, whilst the old village centre is a designated Conservation Area. In addition there is an attractive coastal dene between the village and the sea and which contains many walks.

The village contains a beautiful small church built in 1862 and a very popular pub the Stapylton Arms.

It also has a thriving community centre with a varied programme of events for the residents.

The Centre includes a painting by local artist David Ford.The painting now displayed in The Community Centre is called 'Uncertain Weather' and was painted in 3 separate panels in 2000. The total width is 12 feet. It was originally drawn on A1 size paper, without using any photographic media. The next step was to enlarge the drawing onto panels and apply paint.

The whole process was completed from beginning to end within 3 months. When the recent uncertainty arose about the possible demise of 'The Staps' pub, the artist decided to offer the painting for public display, with the hope that it would make some contribution to an appreciation of the visual value of the building as it currently is. It was originally intended to include people in the painting. However, the title and the absence of all but 2 figures, gives a clue to the story behind the painting. 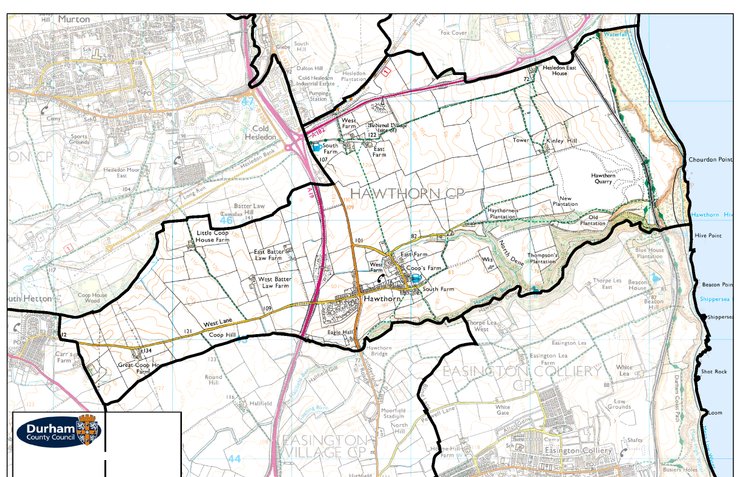 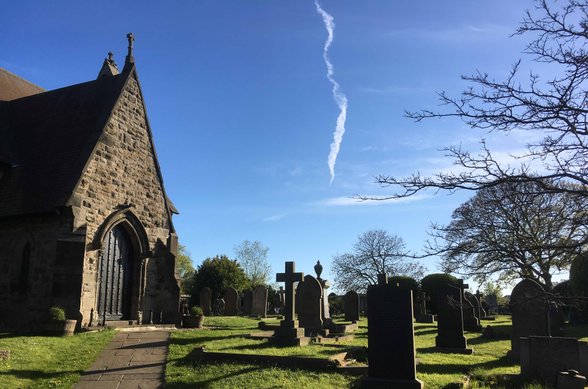 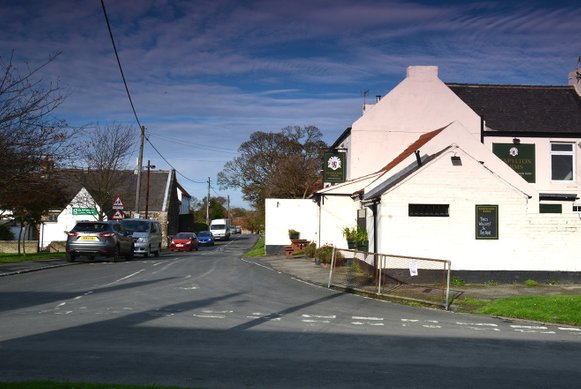 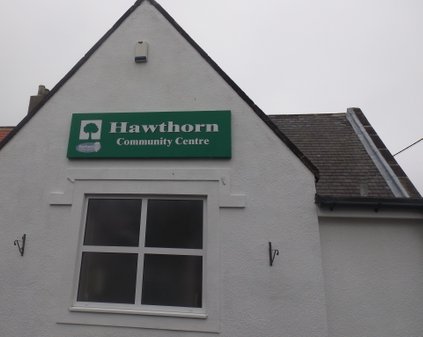